We are using the CPU performance numbers for our comparison. 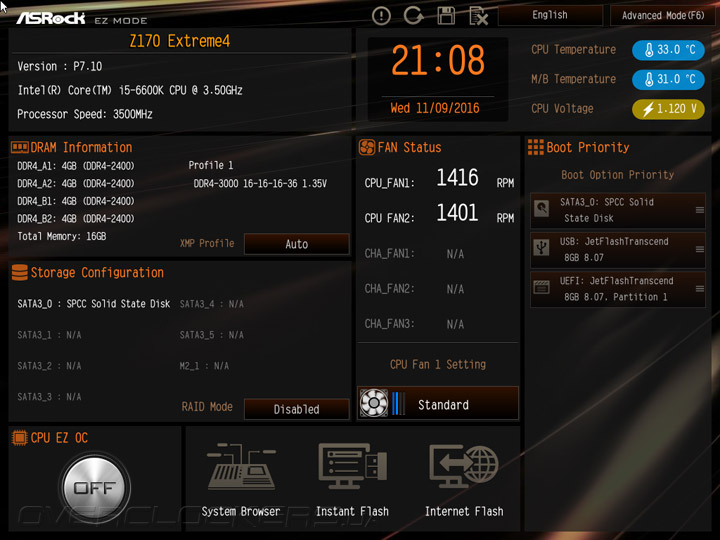 In this particular case we use the simple arithmetic benchmark that makes heavy use of both FP32 and FP64 mathematic operations to test the pipeline appropriately. The single-threaded benchmark is used to show generational differences.

AIDA64 Extreme provides a wide range of features to assist in overclocking, hardware error diagnosis, stress testing, and sensor monitoring. It has unique capabilities to assess the performance of the processor, system memory, and disk drives.

Here we want to test the memory read and write capability relative to last generation, to see if DDR4 really is a big step up in performance for the mainstream processor. As a memory tester, I've seen the sliding force contact "fingers" wear a single-latched slot out after a few dozen installations.

Typical enthusiasts, if there ever was such a thing, should have little concern. What's apparent is that these use ASRock's traditional chokes rather than the fancy ones of the Extreme6, but what's not apparent is whether or not ASRock Z170 Extreme4 Intel Graphics will affect overclocking. ASRock rates the Extreme6's chokes at 60A and traditional chokes at 20A, but their math still adds up to far more power than our Core iK needs to sustain a solid overclock. 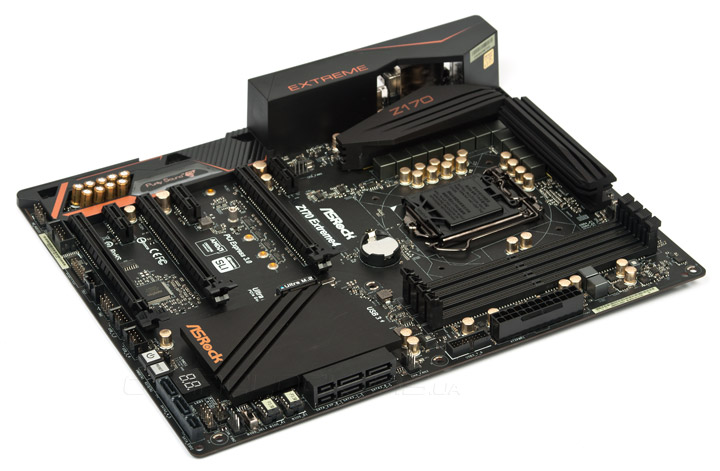