We are just a couple of guys that do this as a hobby. 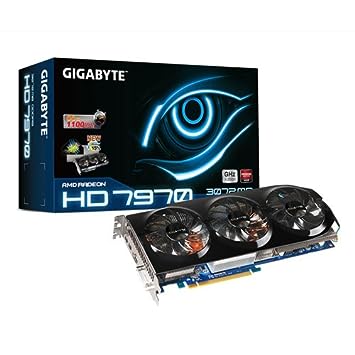 With that being said. Gigabyte GV-R797TO-3GD threw 2 of them into his main rig to make sure they worked.

He noticed that one of the video cards was running at Celsius. Figured it was just a grease problem, called Gigabyte and asked if it would void the warranty if he removed the heat sink, and reapplied paste. The Gigabyte GV-R797TO-3GD person said as long as he did not damage it, there would be no problems.

Mike did this and reapplied the thermal compound. This did not fix the over heating problem.

So Gigabyte GV-R797TO-3GD ended up taking the clock down to MHz from the factory MHz setting. I put in the third card in the top slot where the other one was, I noticed that I was running into the same overheating problems. Hrmmm… I then thought about it a bit. I switched the cards around.

The Technician I was on with told me I am wrong, and that I have the wrong case. Just for reference, I own the rev 2. I guess Gigabyte GV-R797TO-3GD questions about the VRMs could apply to the Gigabyte OC also, because it seems like they are pretty much identical physically.

Firstly, does anybody have an older edition of this card pre- rev 2. I'm trying to find out if Gigabyte GV-R797TO-3GD older revisions had the possibility to monitor VRM temperature. 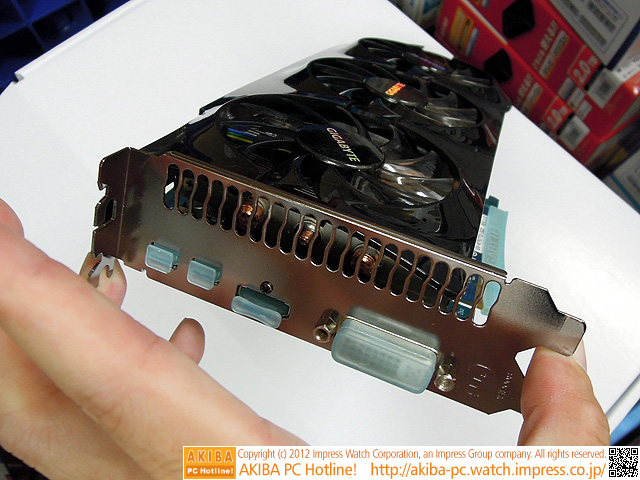 I asked gigabyte if it was possible to monitor on the rev 2. Maybe that was for the older revisions?

Secondly, on the rev 2. Sorry about the poor quality pics. It's too dark to focus properly and I was in a rather painful position on the floor so I didnt try and get it any better Anyway, is this the case with Gigabyte GV-R797TO-3GD older revisions? Because from what I can see from the picture at the bottom of this post is that the heatsink is smaller than the one on my revision, and it also doesnt have the backplate which mine has he put some heatsinks on the back of his to help cooling.

Also that row of capacitors to the left of the heatsink is situated further to the left on my revision they start at about the 2nd fin of the main heatsink and not the 5th ,and the soldering is different. It looks on his version to be the same setup as on the OC edition non-ghz like in this newegg video that you can see at about 5:Powered by AMD Radeon HD GHz Edition GPU Integrated with the first 3GB GDDR5 memory and bit memory interface Gigabyte GV-R797TO-3GD Dual-link DVI-I.