Since I'm using the latest release of pfSense v2.

That's where I need the help. It's not obvious to me why the system is reporting the driver as already loaded.

I suspect it's either named something different or it's being loaded from a different place altogether. Maybe it's compiled into the kernel itself - I don't know.

Further info I neglected to share, again, sorry about that: I suspect this is because it's conflicting with the older driver in someway but I'm not sure. What I do know is even without adding it to the loader. 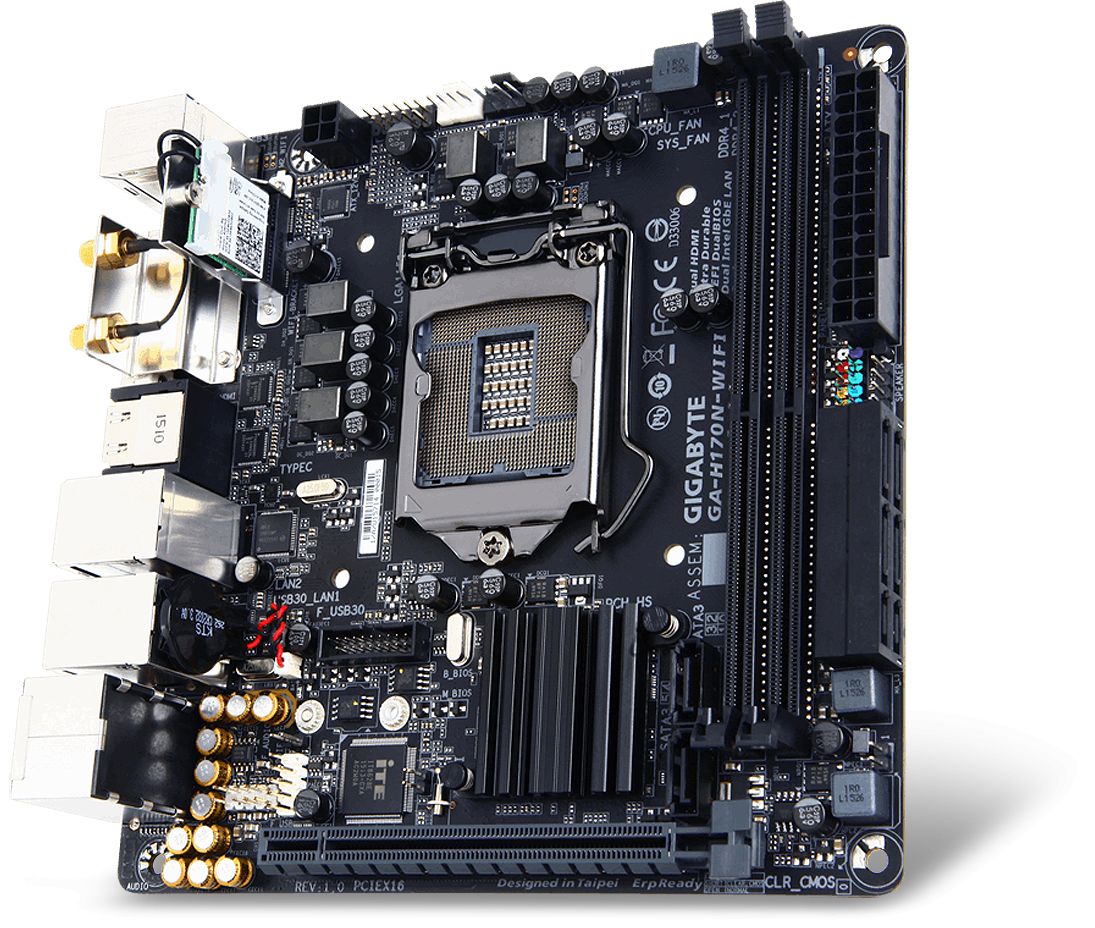 Hypothesis My working hypothesis is by adding it to the loader. Updating the driver version can resolve different compatibility issues, fix related errors spotted throughout the product's usage, add support for new operating systems, improve transfer speed, as well as bring various other changes.

As for Gigabyte GA-H170N-WIFI Intel WLAN this release, the installation steps should not pose to much of a challenge since each producer intends to make the procedure as easy as possible: Bear in mind that we do not recommend you install this release on OSes other than the specified ones even though other platforms might also be suitable. The connector of the power supply unit of the motherboard is the power source socket which are currently of ATX and ATX2. 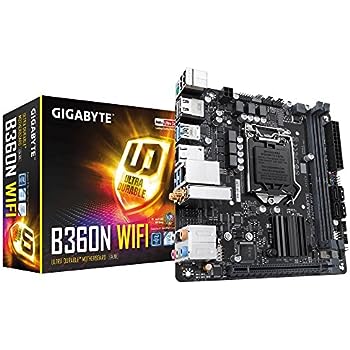 Form-factor is rather a recommendation. However, prior to buying a mother board you should verify the compatibility of the Gigabyte GA-H170N-WIFI Intel WLAN size to the motherboard size and its power supply connector. Supports 7th / 6th Generation Intel® Core™ Processors Dual Channel DDR4, 2 DIMMs Intel® USB with USB Type-C™ - The World's Next Universal.