When dealing with uncompressed realtime HD video streams in this format, it is crucial that files do not get fragmented and that multiple files are placed contiguously on disk.

When multiple streams are being ingested and played out at the same time, it is critical that the filesystem does not cross the streams and interleave them together as this creates seek and readahead cache 10moons USB DVB-T Super Mini latency and prevents both ingest and playout from meeting frame rate targets. This feature creates a "stream of files" concept into the allocator to place all the data from a single stream contiguously on disk so that RAID array readahead can be used effectively. Each additional stream gets placed in different allocation groups within the filesystem, thereby ensuring that XFS doesn't cross any streams. As it gets developed, ext4 codebase is synced periodically to mainline. Coredump filter mask The purpose of this feature is to control which VMAs should be dumped based on their memory types and per-process flags, in order to avoid longtime system slowdown when a number of processes which share a huge shared memory are dumped at the same time, or just to avoid dumping information that you don't need. 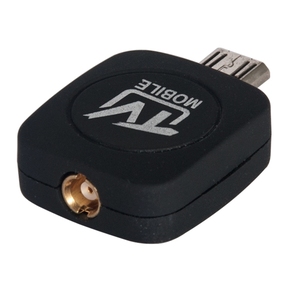 Without DVB devices supporting. Fix of support some not BDA devices and some other. 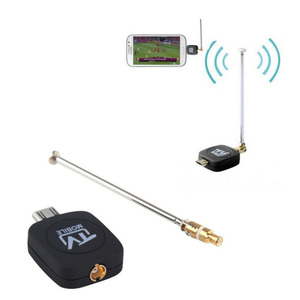