Having seen recent Hitachi 16ms panels in the flesh before writing this review, post Hercules going back, I'm still confident in the above conclusion. 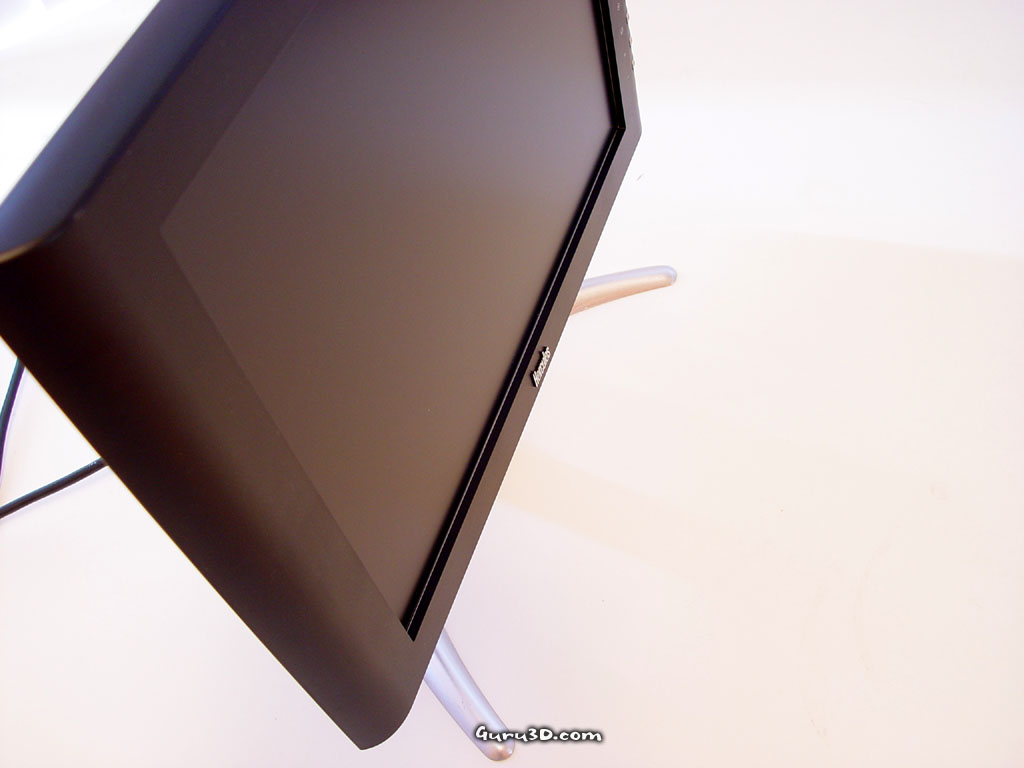 I'm not convinced that recent 16ms offerings are 16ms over the whole colour range black to white and all colours in between. Their performance was just as good as the Hercules when playing games, but that niggling notion that it might not be true 16ms played on my mind, while I'm confident the Herc is true 20ms.

And most important of all, since you stare at it for hours at a time, you need a good monitor. But nowadays that isn't the case.

Brand new with warranty too. With the drop in end-user CRT cost for truly HERCULES Monitor ProphetView 920 displays, we've seen the same with flat panels, as manufacturers get to grips with producing them, creating demand and a market for them and also bringing the specs up to scratch in terms of what people are looking for.

Back when I HERCULES Monitor ProphetView 920 purchased a flat panel monitor, the advantages over a CRT were clearly evident. Pixel perfect picture, very bright, sharp images, substantial power and emissions savings. But it stopped there since price, function and non-2D performance weren't too hot.

However the front plate is plastic, along with the buttons. This definatly will steel the show at LAN's!

The hitachi looks plane jane and nothing special. Not really much to say about it. It's always going to be a bit of "my word against yours", until you see the unit for yourself. I decided against it for a couple of reasons. Instead, HERCULES Monitor ProphetView 920 get some opinionated information that apply to my eyes only. Hopefully that's enough for you to make some kind of decision to go see one on display for yourself on whether a PRO is for you.

With DVI, automatic adjustment shouldn't be needed, but being the analogue version of the PRO, it's wise to give it a go first off. I have to say, image quality wasn't too hot using auto adjust.